Anthony Catanoso served as both Freeholder of Cape May County and Mayor of North Wildwood from the late-1950s to the mid-1980s.

His greatest accomplishments as an elected official were the preservation and lease agreement of the Hereford Inlet Lighthouse, numerous back bay dredging projects, infastructure projects, and the construction of City buildings including but not limited to: North Wildwood Police Department, North Wildwood Beach Patrol Headquarters, our Public Works Facility, ad our Recreation Center. 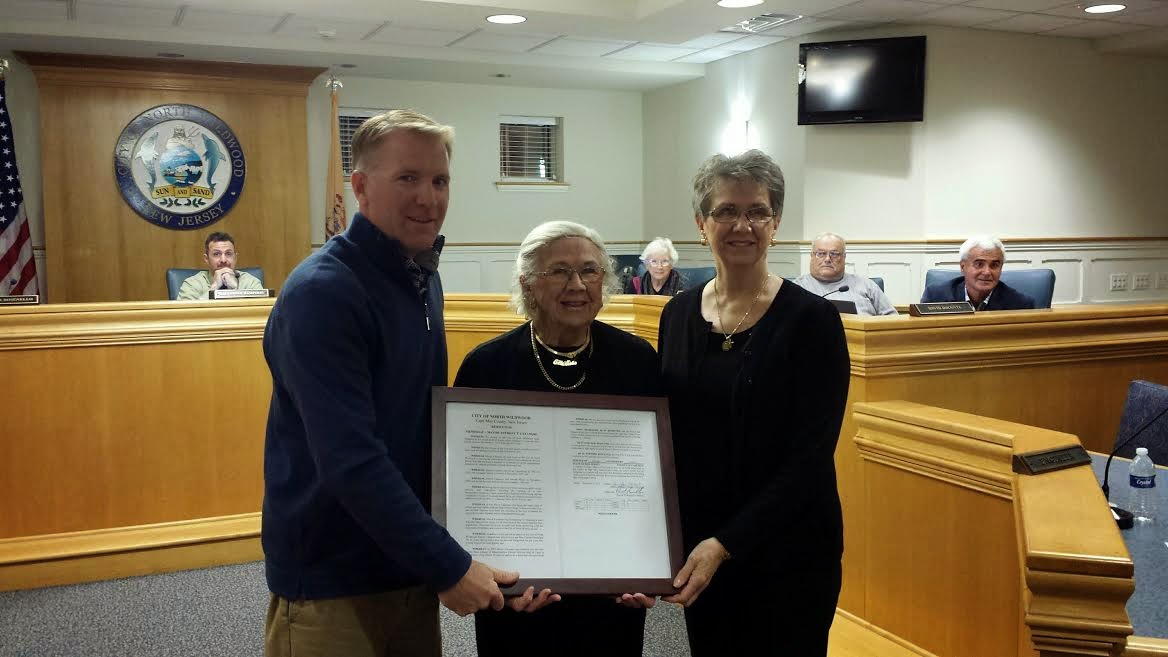 Mr. Catanoso was also a veteran of World War II, serving in Sicily and Italy as an interpreter and investigatorin a specialized outfit named AMGOT (Allied Military Government of Occupied Territories).