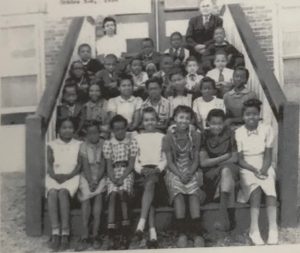 Many more interesting facts and prominent leaders will be highlighted throughout the month.