The first super moon of 20/20 will be a snow Moon but also one of the biggest moons of the year.

A supermoon is a full moon Closer to earth which appears very large when rising.

As the midwinter Moon (the second full Moon of winter) and the full Moon in February, this is the Snow Moon, Storm Moon, or the Hunger Moon. The Maine Farmer’s Almanac first published “Indian” names for the full Moons in the 1930’s, and according to this almanac, the tribes of what is now the northeastern United States called this the Snow Moon or the Storm Moon because of the heavy snows that fall in this season. The last time I checked, NOAA long-term monthly averages for the Washington, DC area showed January and February nearly tied as the snowiest months of the year. Bad weather and heavy snowstorms made hunting difficult, so this Moon was also called the Hunger Moon. Across North America, there are many different tribes with different languages and different names for the full Moons throughout the year. 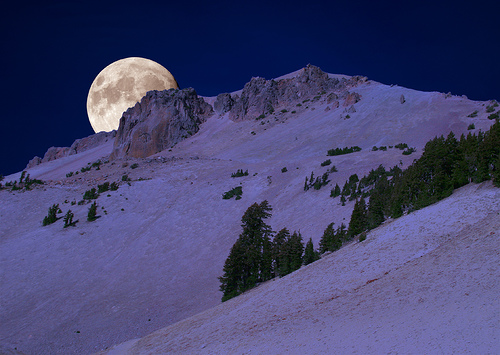 Info and photos from NASA