A three-day major country music festival will be held on the beach in Wildwood in June according to a city press release this morning.

The Barefoot Country Music Fest is set for Friday, June 19 through Sunday, June 21 on beach at Lincoln Ave the city announced in a press release this morning.

Expected to be over 30 of country’s biggest stars and up-and-comers will play on multiple stages over the weekend.

Performing artists will be announced on Tuesday, January 7 at a press conference at Wildwood City Hall. 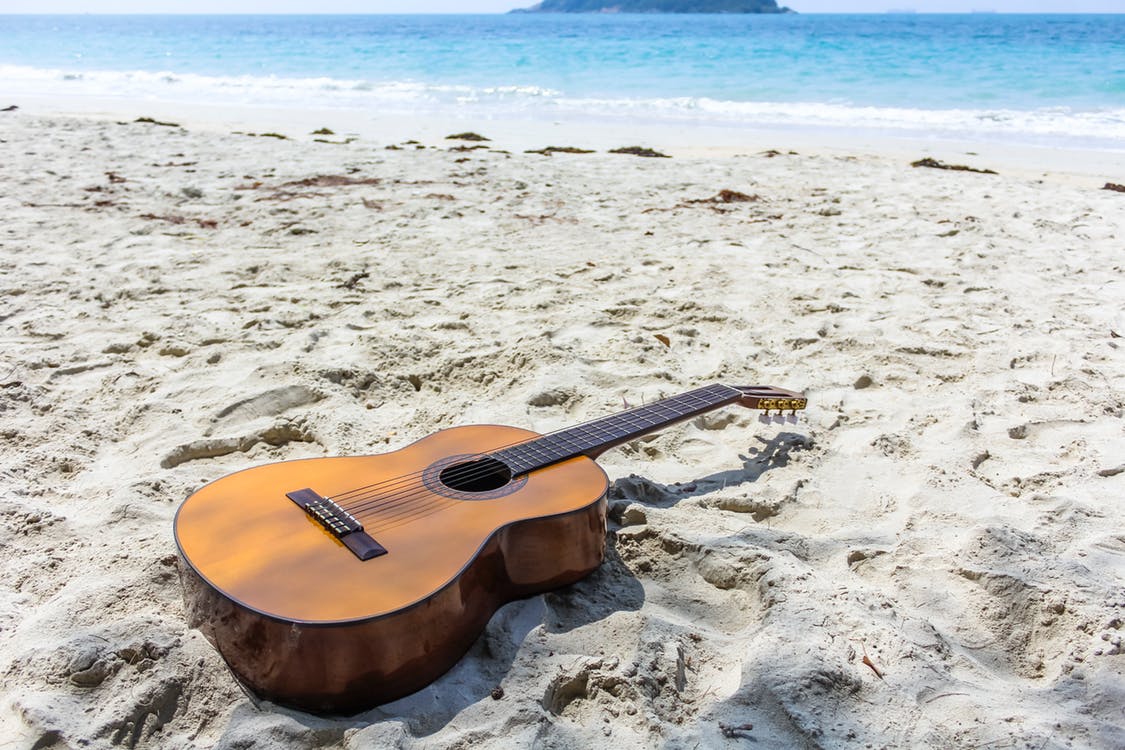