Today was a one of those days that happens once in a lifetime. Today about 3:00 I was at the Reges Oceanfront Resort in Wildwood Crest doing a fiber optic internet conversion and I received a text from one of my inside sources that Bruce was in town walking the boardwalk.

So, I go to the DD on Pine Ave in Wildwood and I ask the kid there if he knew who Bruce Springsteen was? He said “Who” So, I saw Gigi riding down the boardwalk on Gigi1, I stopped him and said
“Hey Gigi I’m looking for Bruce Springsteen and he said ” Patrick contacted me and said he’s on the boardwalk, do you know what he looks like? LOL, I said “Yes I do Gigi.” 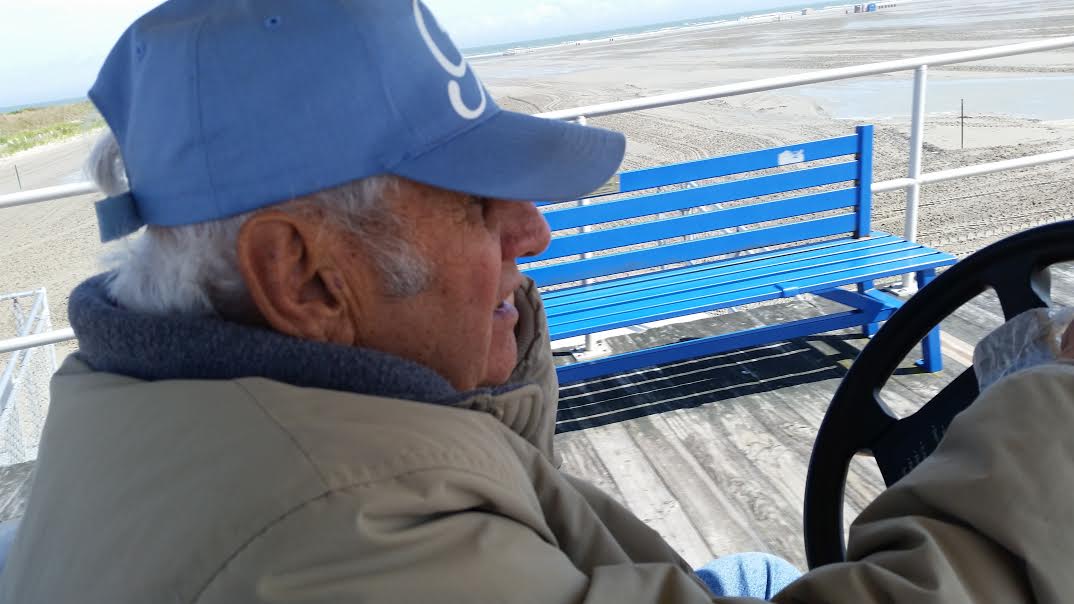 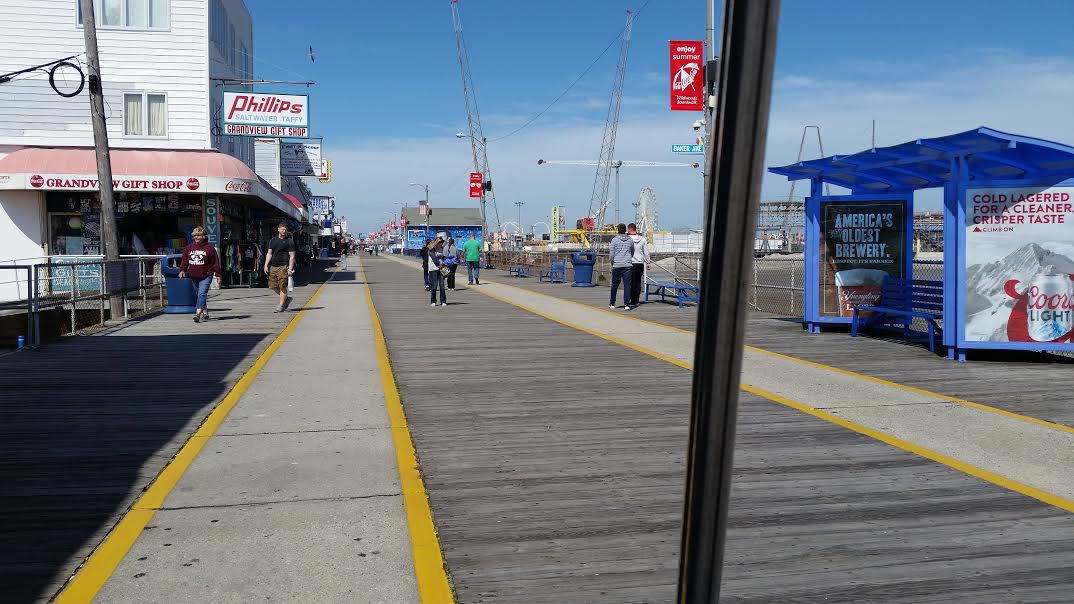 So we drove down the boardwalk looking for him stopping people and asking if they saw him.Then someone told us he parked at Garfield and the boardwalk, so we went there. The parking lot attendant pointed at his car and said ” there’s his car, he’s been up there for 2 hrs. Gigi left because he had to go take care of the tramcars, so I parked and waited for The Boss, then I saw Bruce walking down the boardwalk. I got out of my car and walked towards him and said ” hey Bruce can I get a pic with you?” he said ” sure.” 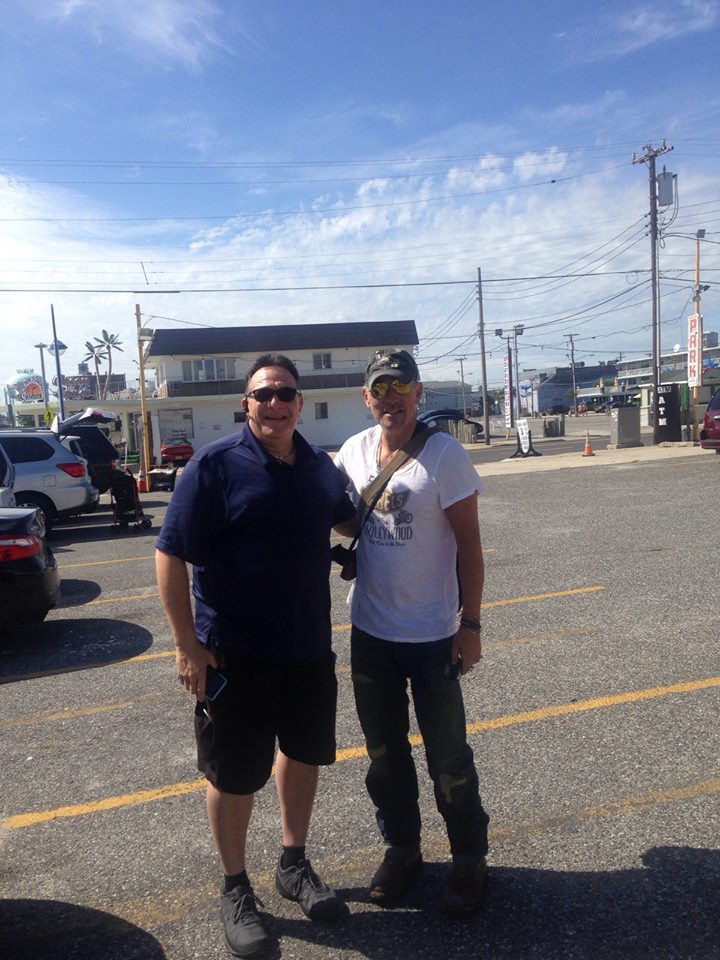 Stephanie from Island Miniature Golf was there and took the pic of me and Bruce. Thanks Stephanie!

I know he ate at The Olympic Flame Restaurant on the Wildwood boardwalk and was on the boards for 2 hrs. That’s how I meet Bruce Springsteen in Wildwood, NJ. 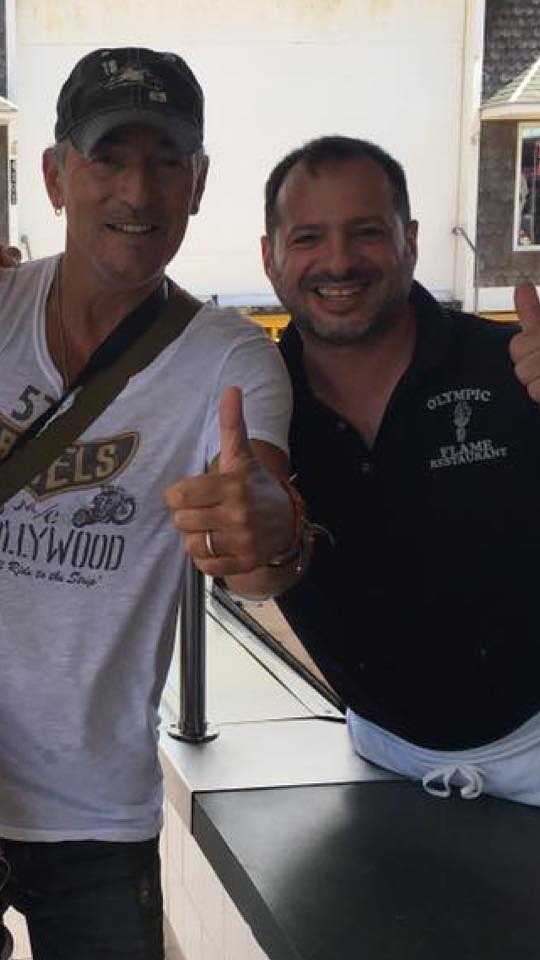