August 26, 2014 – Zippy’s Bikes of Wildwood, NJ has been named one of America’s Best Bike Shops for 2014 by the National Bicycle Dealers Association.

There are approximately 4,000 bike shops in the United States, and less than 300 were chosen to be named “America’s Best.” Zippy’s Bikes is in the elite group of four bike shops awarded this prestigious honor in the state of New Jersey.

The shops were asked to fill out a detailed application describing what sets them apart from the average store. Mystery shoppers then evaluated the business in more detail by visiting the store, reviewing their website, and contacting the shop by phone to assess the performance from a consumer’s perspective. 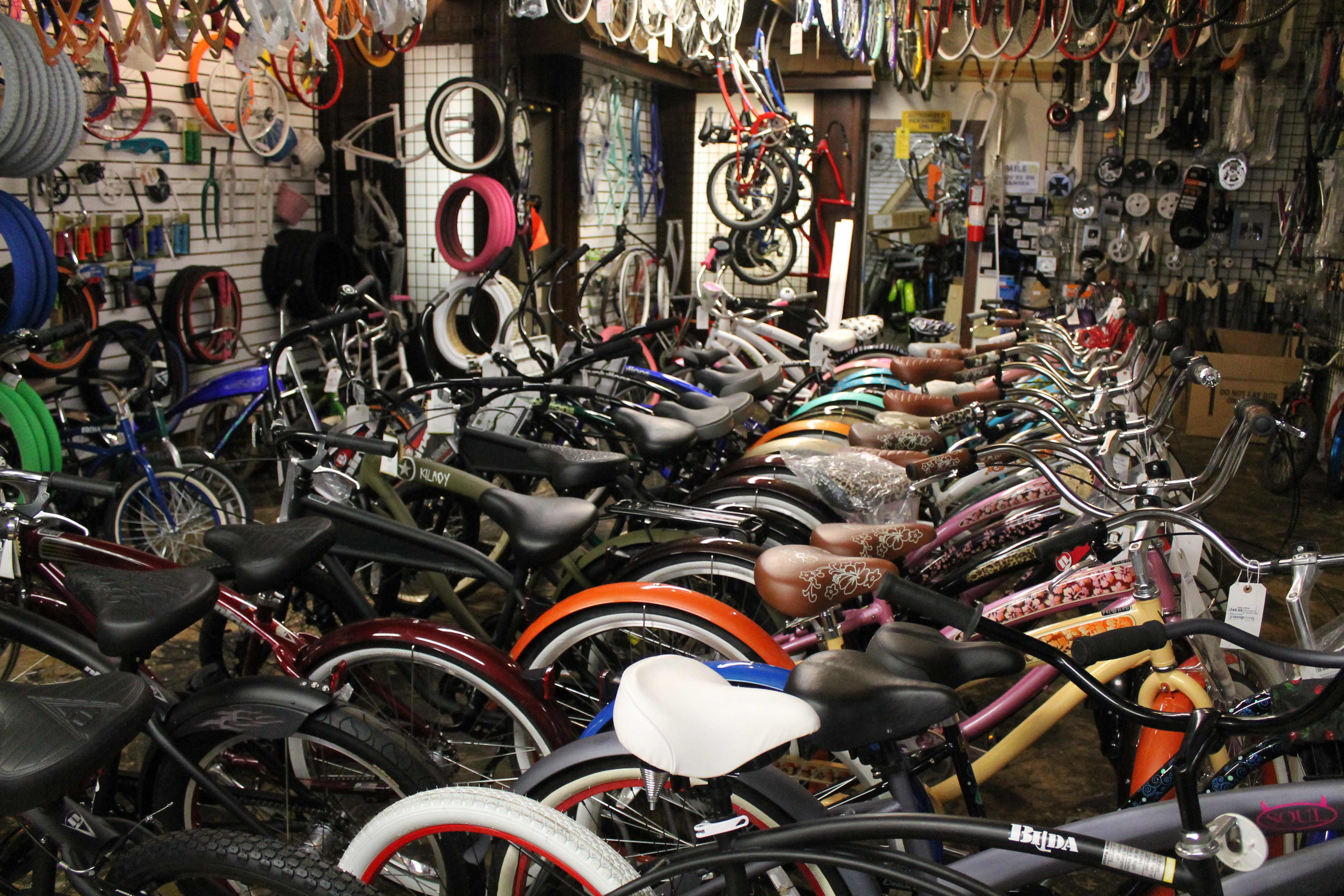 The recipients of the America’s Best Bike Shops title not only offer great shopping experiences, but are also rated on their support for their communities, as well as support for bicycle advocacy both locally and nationally.

During the application process, Zippy’s Bikes story of community awareness and support, charitable donations and an overall unique shopping experience is what made them stand out from other national biker shops. From their colorful displays to their customizable bikes and accessories, if Zippy’s Bikes National Bicycle Dealers Association, karen@nbda.com or the NBDA office, info@nbda.com or Scott Chambers, info@zippysbikes.com