North Wildwood – Mayor Patrick Rosenello announced on Friday, July 08, 2016 that the City of North Wildwood will lower all American flags to half mast, in honor of the victims of the Dallas Police Department who lost their lives on duty yesterday at a protest in Dallas. According to media reports, 5 officers were killed and 11 were injured in shootings that occurred during a rally in Dallas last night. 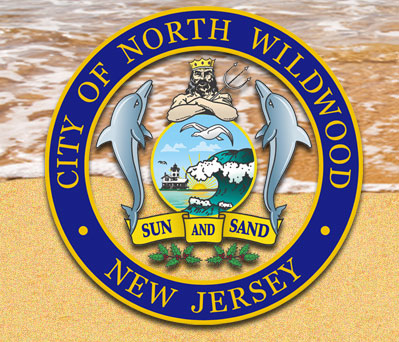 Mayor Patrick Rosenello stated, “I am deeply saddened over the events that occurred during last night’s protest, and I want to make sure that the victims lives are honored properly, as we in North Wildwood stand here today in support of Dallas Police Department.”