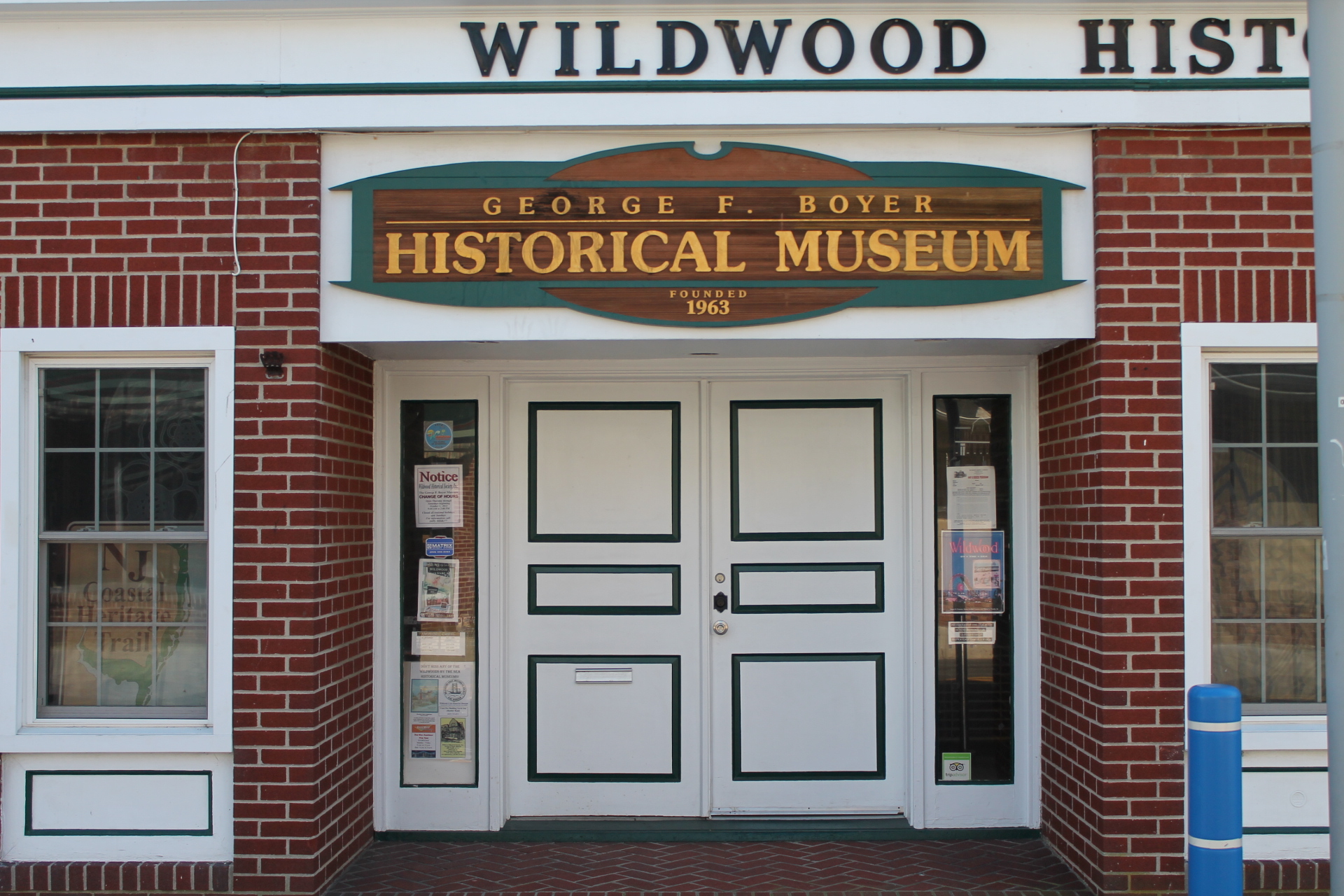 At the Riptide Club on Oak Avenue near Atlantic, vacationers “found their thrills” while jamming to the tunes of Fats Domino and the Dovell’s. On other nights, Danny and the Juniors got the club jumping with “Let’s Go to the Hop.”

In 1964, Diana Ross and the Supremes performed at the Riptide receiving $3,500 for a ten-day gig, two shows a day. Their song “Where Did Our Love Go” soared to the top of the charts that year.

Bobby Rydell’s top-ten hit, “Kissing Time” contained a tribute to fans who were “wailin’ in Wildwood,” and swooning girls followed the Philadelphia native around town. Teen idol, Frankie Avalon, another local boy, received similar treatment. Tony Bennett, who played at the Bolero, remembers singer, Guy Mitchell being trailed around the island by a Life photographer and hundreds of female fans.

Wildwood was known as “Little Las Vegas” or the “Las Vegas of the East,” and promotion managers in the music business encouraged bands to build a following among the throngs of tourist.

One exceptionally clever agent, Lord Jim, came to Wildwood to promote the music of his new act, Bill Haley and his Comets. Haley got a job playing at the HofBrau on Atlantic Avenue, and it was here that he first performed his classic, “Rock Around the Clock.” The song had an infectious beat, and incorporated elements of country-western, rockabilly, and R&B.

Lord Jim rented a large lake-front house in Wildwood Crest and invited disc jockeys from other home bases to enjoy seashore vacations at his expense. They returned home, happy to give ample air time to Haley’s song.

Dick Clark, the American Bandstand icon, dubbed Bill Haley’s tune the “National Anthem of Rock and Roll.” John Lennon would later credit, “Rock Around the Clock,” as the inspiration for the direction of his musical career.