WILDWOOD – While most come to Wildwood for its expansive beach and crystal blue ocean, Wildwood, like most cities, is home to nine parks that serve as urban oases for residents and visitors alike. In an ongoing project started in 2016, each park throughout this seaside city has received, or is slated to receive, a much needed facelift that will help bring it back to its original splendor. 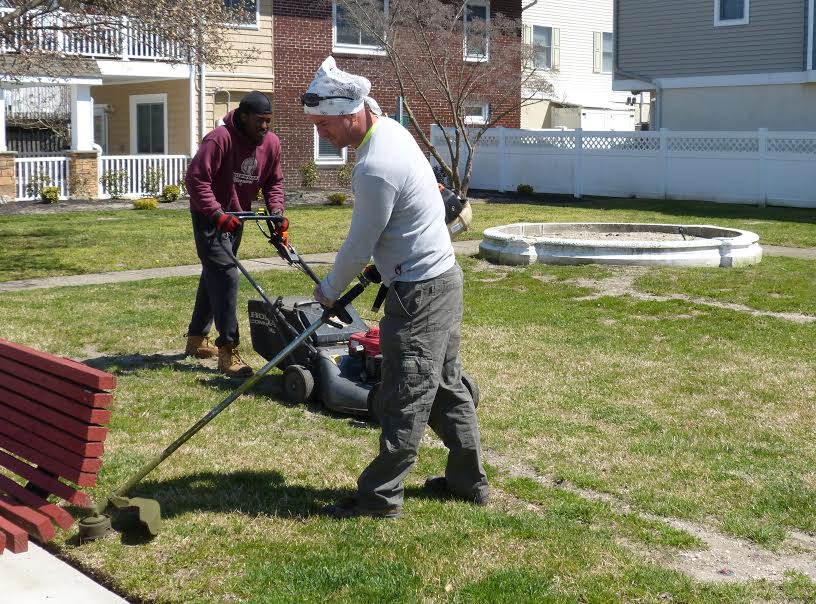 “Over the years our parks were places where people gathered,” said Mayor Ernie Troiano Jr. “They had fountains and beautiful planted flowers in them, people respected them and people enjoyed them. We hope to return them to places where everyone will want to visit.”

To date, several city parks have been updated. According to the mayor much needed sprinkler systems have been installed thereby insuring green grass, overgrowth has been trimmed back and dead or sick trees have been removed with new ones planted in their place. After a thorough cleaning, statuary and decorative fountains are ready to meet the new season. 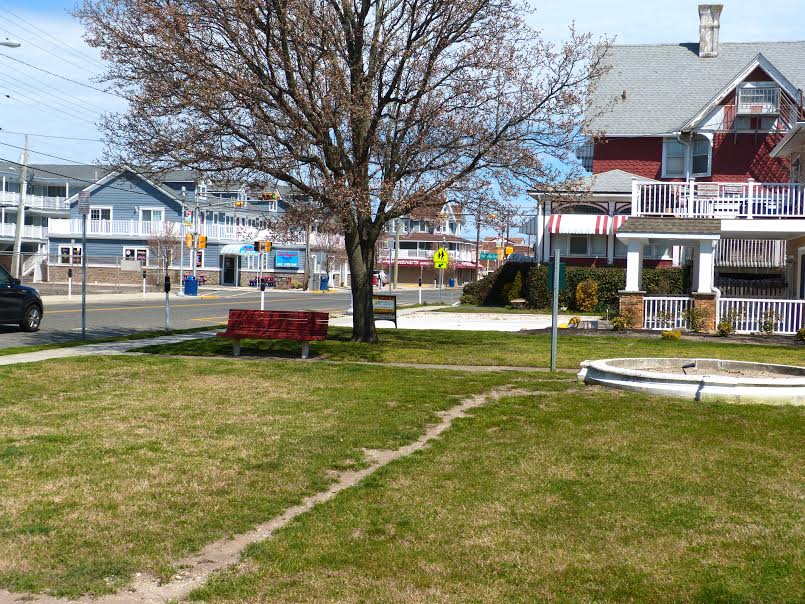 Troiano said the revitalization of Wildwood’s city parks began in 2016 with the installation of a sprinkler system and other renovations at the 26th Street Park. Since then, workers continue to work their magic as they make their way from park to park throughout the city. Overseeing the park revitalization project is part of a long family tradition in the city of Wildwood. For Scott Gregg Jr., who is overseeing the project for the city’s Parks Department, helping to revitalize the city’s parks is a matter of family pride. His late grandfather, Joe Bauer, helped maintain the same city parks. For the mayor, his ties to the city’s parks are equally as long. More that 30 years ago, his uncle, Nick Silivido, oversaw the department and is the namesake of the city’s bocce courts at Leaming and the boardwalk. 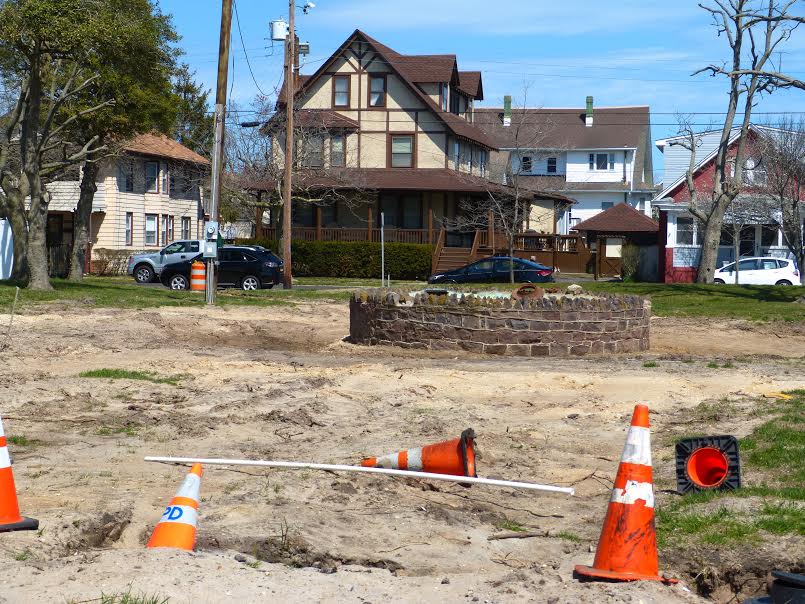 “The difference in the parks once the work has been completed is amazing,” Troiano said. “Sprinkler systems mean the grass will now be green, dead trees that were hazards to the public are gone and things like the Fishermen’s Memorial, school bell and maypole are no longer hidden by years of neglect.”

The city’s park revitalization program will continue throughout the 2017 season.

“This is just one more step in our commitment to bringing Wildwood back to its glory as one of America’s premier family-friendly beach resort destinations,” said Troiano.